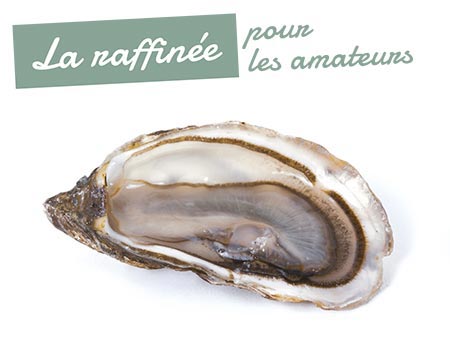 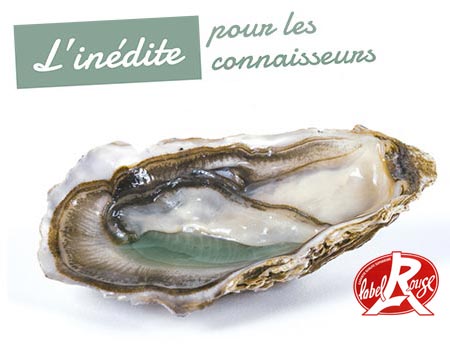 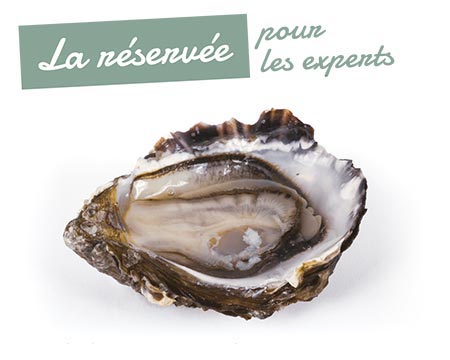 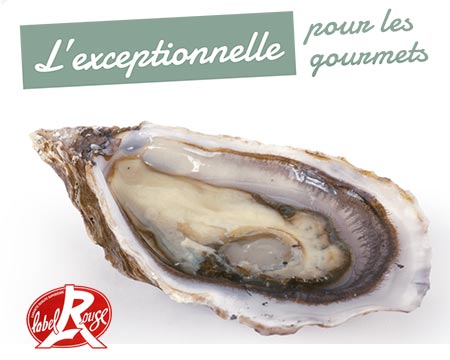 Since 1989 when they won the first Red Label for a maritime product (Fines de Claires Vertes), the oyster producers of Marennes Oléron have decided to fight for the quality of their product

In 1999, a second Red Label is won for La Pousse en Claire; the top of Marennes Oleron oysters. In February 2009, the European Union registered Marennes Oléron oysters with the Protected Geographical Status label, bringing to fruition twenty years of hard work in favour of high quality.

Finishing in “claires”, a true speciality of the Marennes Oléron basin, is now recognised at a European level and extends over 3,000 hectares between the Seudre river and the Island of Oléron.

The oyster benefits from a know-how transmitted from generation to generation in a territory which is unique in the world, and which gives it its celebrated fine flavour.

Marennes Oléron
the only Oysters certified

Oysters have a NAME: Marennes Oléron !